A lifeline to Canada

After more than seven years, hundreds of refugees are still trapped in the destructive and inhumane cycle of the offshore processing regime Australia runs with Nauru and Papua New Guinea.

But there is an alternative, right now.

Operation #NotForgotten is a community-led response that provides private sponsorship to Canada for refugees who were detained in PNG and Nauru and have no viable resettlement option.

By donating today, you can help these brave people to finally find a permanent home.

Australian donations to this appeal over $2 are tax deductible.

Through the support of thousands of generous donors, this partnership between Vancouver-based settlement organisation MOSAIC, the Refugee Council of Australia (RCOA) and Ads-Up Refugee Network Canada has not only been giving people a lifeline to get off Nauru and PNG, but is also ensuring they get all the support they later need in Canada from volunteer groups there.

Will you become part of this movement of people helping give refugees trapped in PNG and Nauru a permanent home?

Dima, a Palestinian born in Kuwait, and her Palestinian husband escaped Iraq in 2013 and travelled to Australia seeking asylum. They were sent to Christmas Island, then to Nauru.

“We were in detention for 15 months, living in a plastic tent. The temperature was over 45 degrees. We were called by numbers. Then we moved to the community detention when we received our refugee status. Settling there was impossible. There were no jobs, poor medical services, poor education and no legal system to protect your rights,” Dima said.

“I was pregnant living on Nauru, and there were complications. I needed to go to Australia for a C-section, but they wouldn’t let my husband come with me. That broke my heart in pieces and it still does. I don’t think I will ever overcome that moment.”

Fortunately, Dima, her husband and their son Mohammed were able to start a new life together because they were resettled in Canada. Not only are they together, they are safe and have the same rights as other Canadians, allowing them to work and study.

“People should support Operation Not Forgotten because the refugees stuck in Australia and Australian offshore processing centres have no hope and no equal rights in those countries. They live in limbo and their families and children are suffering with them. By supporting Operation Not Forgotten you give them and their children a fair chance of being together again. You provide a safe place where they can dream and have goals to make their lives meaningful and worthy again.”

Help other families like Dima's by donating to Operation #NotForgotten.

Will you join the hundreds of generous Australians who are directly helping give hope to refugees like Dima?

Operation #NotForgotten is a community-led response that provides private sponsorship to Canada for refugees detained in PNG, Nauru and in Australia, who have no viable resettlement option.

The support of thousands of generous donors, combined with the partnership between Vancouver-based settlement organisation MOSAIC, the Refugee Council of Australia (RCOA) and Ads-Up Refugee Network, Canada, has provided a lifeline for people to be free of the horrors of offshore processing and the funds raised also ensure the refugees are provided all the support they need in Canada.

To date, resettlement applications for 150 refugees and 96 separated family members have been lodged and ten sponsorship applications have been approved by the Canadian Government.

But there’s still more to be done. Operation #NotForgotten aims to lodge resettlement applications for a further 25 refugees in 2022.

That’s 25 more people who could find a permanent, safe home.

But, in order to do that, we need your support.

Your donation will directly sponsor individual refugees or whole families to start anew – to have a real life in Canada, rather than being trapped on Nauru or PNG. 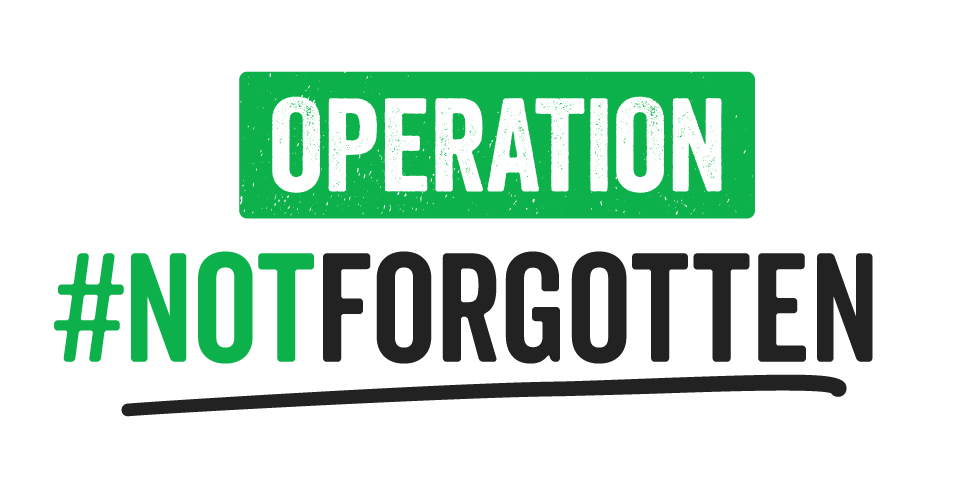 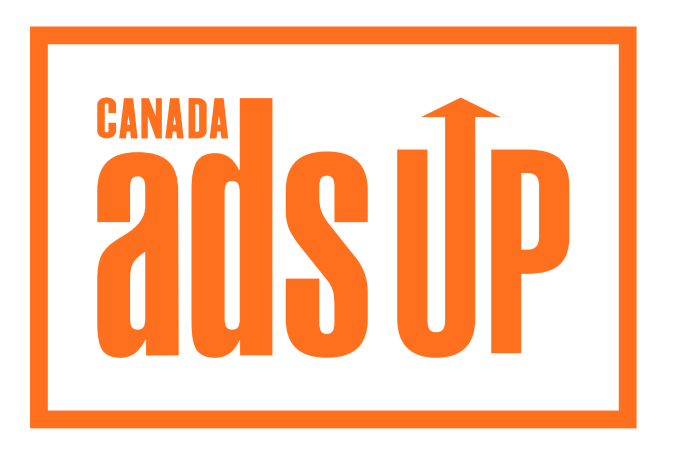 Donate
Please enter another email address. This email is associated with an organisation in our system, and can't be used for this action. If you think this is a mistake, please email us at [email protected]